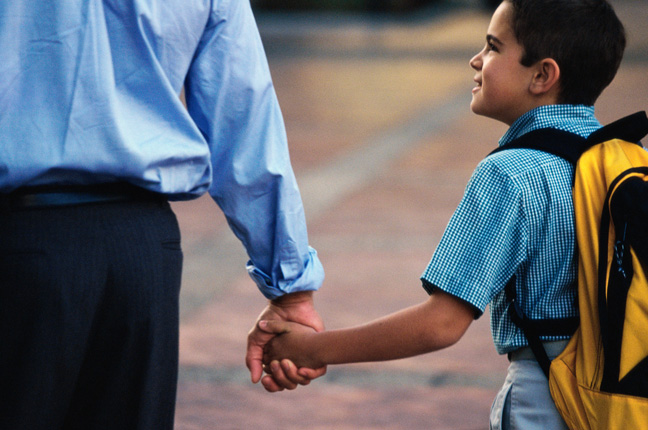 Divorce is a complicated process, and the rules surrounding it vary from state to state. Because of the complexity of navigating these rules, and the fact that emotions are usually running high during the actual process, quite a few myths have sprung up over the years, and several have become so widespread that they’re commonly understood to be ‘fact.’ These misconceptions range from relatively harmless to incredibly damaging, and understanding the realities surrounding divorce can be the best way to protect yourself.

There are many factors that have contributed to this change, but one strong correlation is the fact that people are delaying marriage for longer. The data suggests that the likelihood of divorce is directly tied to the age of the couple when they marry, and older marriages are much more likely to last. The average age at first marriage has gone up to nearly 30 for both men and women, and cooler heads seem to be making more wise decisions.

This gets tricky because if at any point the Marital and Separate Property mix, that asset may be up for grabs. If for example, you owned a rental unit before the marriage.  It was always in your name, but you paid the property taxes out of a joint checking account. That means that you used Marital Property for the maintenance of your Separate Property, and your spouse may have a legitimate legal claim to it.

In the past, divorces tended to be even more vitriolic than they are now, with each party trying to convince the court that the other was at fault. Since 2010, every state in the US has offered ‘no fault’ divorces, wherein couples must only prove that their marriage is beyond repair. Although most states still offer at fault divorces, they’re rarely used, and even if your spouse is found to be at fault, this ruling will not impact the division of property. These cases generally include a very angry spouse with something to prove, but there is essentially no tangible benefit.

If your divorce is less than amicable, or if you fear that you’re being taken advantage of, the best defense will be two-pronged. First, seek professional help. Hire a local divorce lawyer who knows and has experience navigating your state’s laws and perhaps a divorce financial planner. They will help guide you through the process and fight for your rights in a complex system. Secondly, educate yourself the best you can about your family’s assets, the laws that will affect you, and what you’ll need to carry on with your life once it is over.

Alan Brady is a freelance writer who takes pride in offering accurate and useful information to his readers. He currently writes for Attorneys.com, which helps people to locate child custody lawyers and the other legal representation they need to protect themselves.