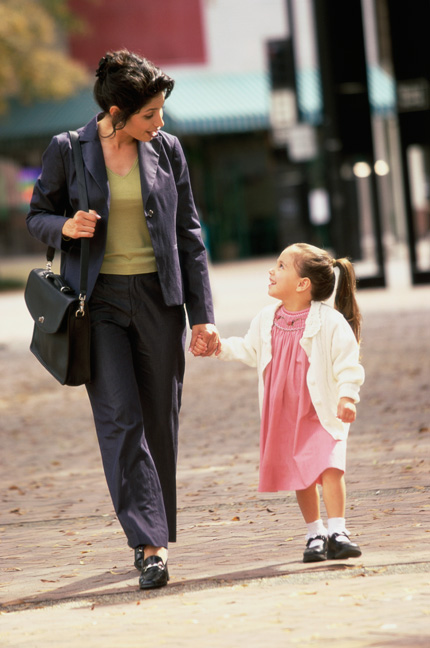 When it comes to child custody, the relocation of either party is a very sensitive issue. Many different things may bring on this issue but in most cases it is a recent job change, a relocation of other family members, or a new spouse. This issue is not to be taken lightly, especially when you are the custodial parent for your child or children. This most often applies to custodial parents, though it does not matter what type of legal custody you have. More often than not the relocation will infringe on the other co parent’s visitation rights. Because of this, depending on the details of the child custody relocation such as whether or not you will be moving out of state, the courts may have the ability to deny any request for relocation.

Before any action is taken, it is always a good idea to revisit all of the court’s rulings for your custody case. Any case in which a judge believes that the relocation may harm the child, they have the power to deny the request. This would be a good time to reread your divorce ruling statement, go over you child custody ruling, and your final parenting plan to see if there is any formal statement about the issue of child custody relocation. In some cases, these documents may have statements such as the requirement of a 60-day notice before any relocation occurs. These statements are often overlooked so please read these documents carefully. If you do not follow these statements it is unlikely that the court will grant your request for child custody relocation.

Minor moves are typically not considered relevant and usually do not require permission from the courts, for instance moving to a nearby city (usually within the same county). Although the move may be a small one, it should not be taken lightly. Depending on the visitation agreements between your co parent and yourself you may be creating more of a problem than you had expected. You must discuss with your co parent about distance, travel time to and from, convenience, and what the best thing would be for the children. Some states do require an official written notice to be given to your co parent regarding the child custody relocation.

Relocation is a very significant step, even when the move is just across town. It can also turn into a very long process. Be sure that you begin to research and discuss the issue with your co parent well before you plan to move. And most importantly, consider the welfare of your children overall when it comes to child custody relocation.