Some of the most difficult and contentious decisions that must be made in a divorce or separation involve custody of children. The amount of misinformation about child custody available online can make it even more stressful when you find yourself in a child custody dispute. Here you’ll find answers to frequently asked questions about child custody in California.

What is child custody?

California law requires that when parents no longer reside together, custody must be appointed to determine who is responsible for the wellbeing of any children under the age of 18 shared by the separated parties. This has been common practice for years, but the concept of child custody has changed immensely over time.

Compared to decades past, it is now less common to see control over the child being awarded to one parent with the other parent relegated to a schedule of weekly or biweekly visitation. The prevailing thinking is that maintaining a normal parent-child relationship with both parents is important to a child's development. As a result, courts use the greater flexibility laws give them to tailor custody decisions to the facts of each situation.

What is meant by "legal" custody and "physical' custody?

The law recognizes the benefit of maintaining the relationship between children and both of their parents even after a divorce or separation, so judges have been granted the ability to award joint and sole custody depending upon the circumstances of each case.

Courts in California have the authority to award joint physical and legal custody when they can determine that this will work for the family in question. Typically in this arrangement, parents would each have regular parenting time on a rotating schedule, and they would always work together when making big decisions for their child.

On the other hand, a judge may award sole physical and legal custody to one parent if it is determined that this is the best way to uphold the child’s best interests. In this scenario, one parent would be fully responsible for the child, including both their physical care and overall wellbeing.

In some cases, courts may determine that it makes sense for one parent to have sole physical custody while still awarding joint legal custody to both. This type of custody arrangement lets the parents work together in making important child-raising decisions. It also works well in situations in which it is better for the child to have only one residence rather than two due to school or other strong ties to one location. The parent without physical custody would likely be given extended visitation allowing for parenting time which is necessary for maintaining the parent-child relationship even at a distance.

How are decisions about child custody made in California?

The law specifically recognizes that parents have equal rights to custody of children born to them, so what factor does California ask judges to consider when deciding how custody should be granted in a particular case? Child custody orders issued by a court or agreements made by the parents through negotiations must be consistent with the best interests of the child.

Some of the factors the law requires to be taken into consideration determining the bests interests of a child when deciding child custody include the following:

The flexibility the law gives in child custody cases allows parents or the courts to create a custody arrangement consistent with the best interests of a child given the factors existing in a particular case. For example, awarding sole physical custody to a parent may be appropriate when the child has strong ties to a school that may be broken if joint physical custody would make it extremely challenging for the child to make it to school during the week.

Can California parents make their own agreement about child custody?

When parents put aside whatever differences may exist between them and only focus on what is in the best interest of their children, agreements made outside of court with the assistance of mediation or with their attorneys in a collaborative divorce avoid unnecessary hostility and create a sense of cooperation. After all, it is the parents who must cooperate to make child custody work for them and for their children long after the court case has ended. A judge must approve any agreement the parties reach between themselves in order to ensure that its terms are in the best interests of the children.

In California, mediation is required for any divorce that involves child custody before the parties can bring their case in front of a judge. Mediators are impartial and work with the parties to resolve child custody issues without the necessity of formal court hearings. California courts encourage divorcing parents to work together in mediation to reach agreements and build the best arrangement possible for their family. Having a judge to impose a child custody arrangement is often only used as a last resort. 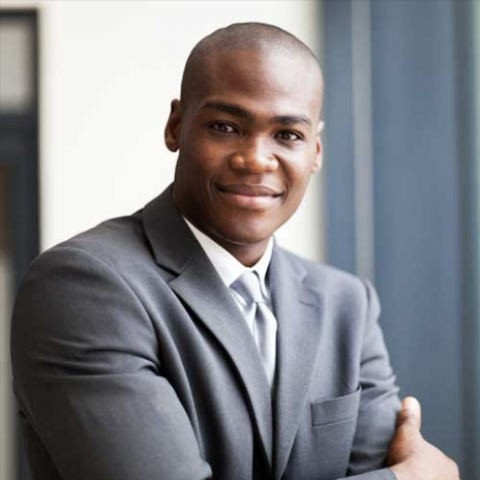 Steve Howards has been writing legal-centric articles for several years now. He started working with the personal injury attorney law firm Herrig & Vogt in 2019 as the Content Marketing Manager, which has allowed him to expand on his writing in personal injury, family law, and much more. Steve strives to offer the public advice on various laws covering a variety of practices.

Explore our directory to find the right professional for your family.