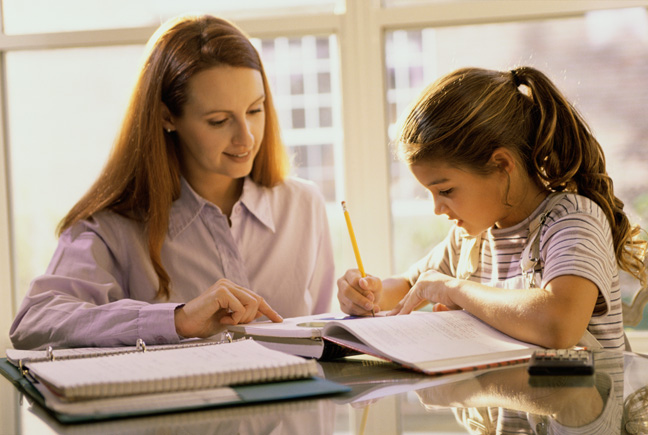 Wisconsin child custody laws allow for multiply types of custody that are common with those of most other U.S. states. These types of custody can be applied to any case. The two types of custody that must be determined are legal custody and physical custody. Legal custody refers to the responsibility of making major decisions concerning the child. These decisions may include issues regarding education, health, religion, and so on. The courts may also choose to specify some issues that a co-parent will not have these decision-making privileges for. Physical custody refers to the daily care responsibilities concerning the child. These types of custody may be awarded as sole custody to one co-parent or joint custody to be split between co-parents. If sole physical custody is awarded, Wisconsin child custody laws typically grant significant visitation rights to the non-custodial co-parent.

What changes have been made to the Wisconsin child custody laws?

Prior to the year 2000, Wisconsin child custody laws required the family courts to determine custody of a child based solely on what the court found to be in the best interest of the child. Now, Wisconsin child custody laws have changed to require the courts to initially assume that joint legal custody is in the best interest of the child. Wisconsin Statute 767.41(4)(a) states, "The court shall set a placement schedule that allows the child to have regularly occurring, meaningful periods of physical placement with each parent and that maximizes the amount of time the child may spend with each parent, taking into account geographic separation and accommodations for different households."  At this time, it was also established that the courts must require parenting plans from the co-parents to be submitted for review and approval. Many Wisconsin family courts are also sending co-parents to some sort of mediation to help them to come to an agreement on a parenting plan.

How will the Wisconsin child custody laws determine your arrangement?

Wisconsin child custody laws and courts look to a number of different factors in order to determine what is in the best interest of the child when awarding physical and legal custody of the child. Unless there is a clear and present danger to the child, the courts will most likely grant significant visitation rights if sole physical custody is awarded to one co-parent. These factors can also be used to help determine the amount of visitation that is awarded to the non-custodial co-parent. The courts do not assume that one co-parent or individual is most fit to have custody of the child until all relevant factors are considered regarding the best interest of the child. Some of these factors include the following.

This information is not to be used as legal advice. For additional aide and legal information please consult with a Wisconsin family law professional. For a list of resources in Wisconsin visit our Helpful Links – Wisconsin page. The OurFamilyWizard website® is dedicated to providing co-parents with the tools and resources they need to easily manage their custody agreements.