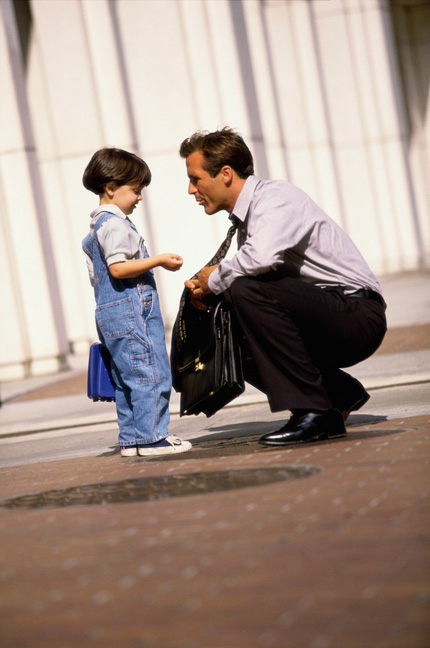 What types of custody do the Utah child custody laws allow?

The types of custody that the Utah child custody laws and courts typically grant are common with those of most other states across the country. Legal custody refers to the important decision-making rights and responsibilities for the child. This includes but is not limited to decisions regarding education, religion, and health issues. Physical custody refers to the primary caretaking rights and responsibilities for the child including providing the child with food, clothing, and shelter. Both of these types of custody must be defined in a parenting plan.

The general consensus in family court systems around the country is that frequent and continuing contact between both co-parents and the child after a divorce is in the child’s best interest. This may not be appropriate for all situations, especially if the frequent contact with both co-parents will put the child in any kind of physical or emotional danger. Utah child custody laws define joint legal custody as the sharing of rights, privileges, duties, and powers regarding the child between both co-parents. The court may still specify certain responsibilities to be held by one co-parent. Joint physical custody is defined as both co-parents contributing to the caretaking of the child. Each co-parent must have at least 30% of overnight stays with the child throughout the year. Although both co-parents are caring for the child, the court may still designate one co-parent as the primary caretaker of the child. Typically, if joint custody is not awarded, visitation rights will be given to the non-custodial co-parent.

How will the Utah child custody laws determine your custody case?

This information is not to be used as legal advice. For additional aide and legal information please consult with a Utah family law professional regarding Utah child custody laws. For a list of resources in Utah visit our Helpful Links – Utah page. The OurFamilyWizard website® is dedicated to providing co-parents with the tools and resources they need to easily manage their custody agreements.