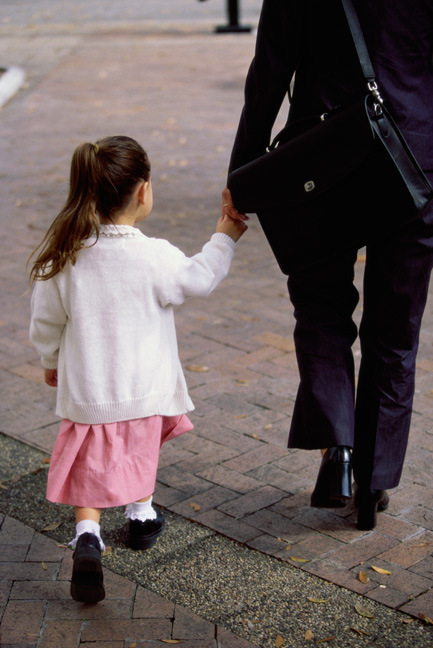 Tennessee family courts most often prefer that co-parents reach an agreement outside of the courtroom to determine their own custody arrangement. You and your co-parent must create and agree on a parenting plan, which you will then submit to the court for approval. In some cases, if no agreement can be reached the court will require that the co-parents hold discussions about custody with mediators present. These must be professional mediators and in most cases it will be an attorney.

Tennessee child custody laws and courts always uphold what they see as the best interest of the child over the preferences or desires of the co-parents. This is no different from the family courts of any other U.S. state. Most of the factors that Tennessee child custody laws consider when determining the best interest of the child are pretty straight forward and involve the relationship with each co-parent and the child. One factor that may differ from many other states is that the Tennessee child custody laws put a definite age of 12 years old on whether or not they will consider the reasonable preference of the child. Most other states do not put a definite age on this; instead they consider age combined with the observed maturity of the child. In some cases, Tennessee family courts will hear the preferences of younger children, though they hold much less weight than those of older children.

In most cases, even if you are not the primary custodial co-parent for your child, Tennessee child custody laws ensure that you will have certain rights to your child. These rights include regular telephone conversations, the right to send mail to the child without being tampered with by the other co-parent, the right to the child’s records and documents, and more. By law, the custodial co-parent cannot interfere with these rights. For more information about these rights consult with a Tennessee family law professional.

This information is not to be used as legal advice. For additional aide and legal information please consult with a Tennessee family law professional regarding Tennessee child custody laws. For a list of resources in Tennessee visit our Helpful Links – Tennessee page. The OurFamilyWizard website® is dedicated to providing co-parents with the tools and resources they need to easily manage their custody agreements.