The Tennessee Supreme Court recently upheld the requirements stated in the Tennessee Parental Relocation Statute. This statute addresses situations where a parent with an existing parenting plan seeks to relocate with one or more children.

The aforementioned case involved a couple from Clarksville, Tennessee who divorced in 2010. Having had one daughter together, the divorced couple established a parenting plan in which the father was caring for the daughter the majority of the time while the mother worked abroad. In 2012, the father notified the mother that he was accepting a nursing job in Arizona, and was relocating in an effort to progress his career and to be closer to the support network of his family. The mother objected.

A Brief Background of Parental Relocation in Tennessee

The “Parental Relocation” statute (found at Tennessee Code Annotated § 36-6-108) outlines the appropriate steps that a parent with shared custody must satisfy in order to relocate. The purpose of this law is to obstruct one parent from relocating any involved children without having gained the permission of the other parent, as well as the court. The first step a parent seeking to relocate must take is to send a notice of their intentions to the other parent via certified mail. This statement must contain:

In addition to satisfying the steps laid out in this notice, both parents must agree to a revised visitation schedule; otherwise, the court must be petitioned regarding a change in the parenting plan. If the parent receiving the relocation notice fails to file an opposition within the allotted time frame of 30 days, then the petitioning parent is within their rights to follow through with their plans of relocating with the child/children.

Back to the case involving the divorced Clarksville couple: the case went to trial after the mother’s objections. The Chancery Court in Montgomery County rejected the father’s request to relocate to Arizona with the child, citing the father’s attempts at finding a job in Tennessee as insufficient. The mother, who was back in Tennessee at the time, was then named the child’s primary residential parent. The father’s appeal was unsuccessful at the Court of Appeals level. When the father appealed to the Tennessee Supreme Court, the decision was reversed and the father was granted permission to relocate.

The Tennessee Supreme Court upheld Tennessee Code Annotated § 36-6-108, which states that the court should grant permission to the parent who spends the majority of time with the child to relocate. This ruling can be objected by the other parent on the following grounds:

In this case, the father’s motives were not harmful or vindictive, and his relocation served a reasonable purpose, so the mother had no grounds for objection. The Tennessee Supreme Court ruled unanimously that the father be named the primary residential parent, and was therefore allowed to relocate with the child. The full ruling can be read here: https://www.tncourts.gov/courts/supreme-court/opinions/2017/03/16/cassidy-lynne-aragon-v-reynaldo-manuel-aragon 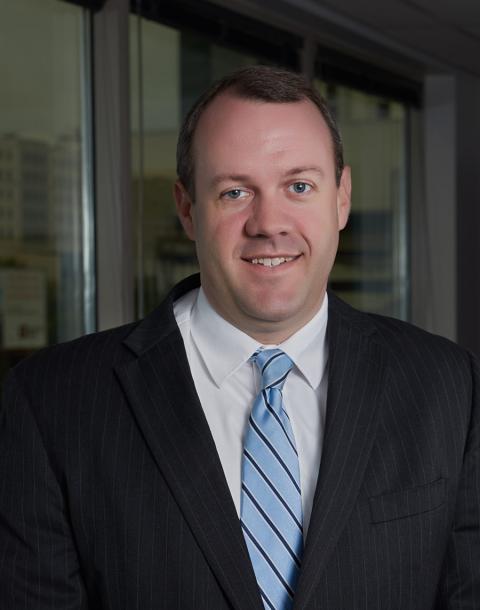 Lewis Williams is an associate attorney with Flexer Law, a full-service law firm in Nashville, Tennessee. With over a decade of experience, he has represented clients in over 2,000 domestic cases. In his spare time, Lewis enjoys playing basketball and going to his kids’ soccer and baseball games. He can be reached at (615) 255-2893.