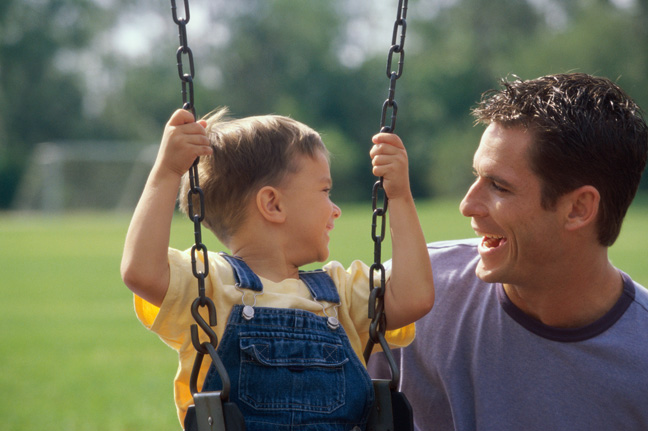 Co-parents are encouraged to come to an agreement on custody before coming to court. They must create a parenting plan to submit to the court for review and approval. This can sometimes be a difficult task if you and your co-parent are in a high conflict relationship. In some cases, the courts will recommend a mediator to be present when discussing a parenting plan with your co-parent. If co-parents are not able to reach an agreement on a parenting plan it will be left up to the South Carolina child custody laws and courts to determine a custody arrangement.

Like most other states, South Carolina child custody laws will uphold the best interest of the child above all else when deciding issues of custody, support, and visitation. They will also look specifically at the willingness of both co-parents to encourage and facilitate a continuing and meaningful relationship between the child and the other co-parent. This could show a judge whether or not joint physical custody or sole physical custody would be more appropriate. Many family law professionals typically see joint physical custody as being in the best interest of the child since it requires the child to spend significant amounts of time with both co-parents. The South Carolina child custody laws and courts will do everything within their power to reduce the emotional impact on the child involved. The following are a few of the factors considered by the court in determining the best interest of the child.

This information is not to be used as legal advice. For additional aide and legal information please consult with a South Carolina family law professional. For a list of resources in South Carolina visit our Helpful Links – South Carolina page. The OurFamilyWizard website® is dedicated to providing co-parents with the tools and resources they need to easily manage their custody agreements.