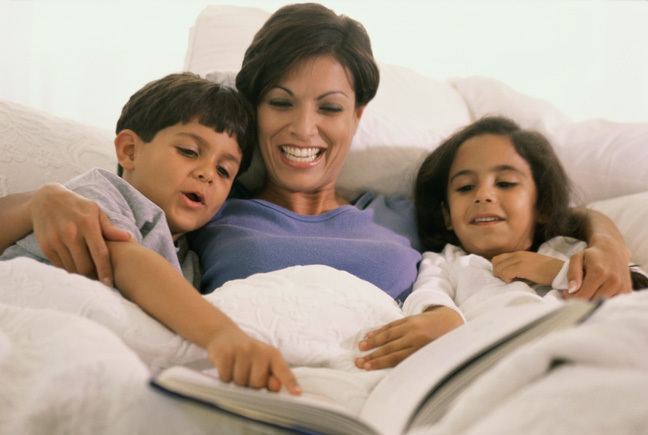 What types of custody do Pennsylvania child custody laws consider?

Pennsylvania child custody laws will always uphold the best interest of the child over everything else. Co-parents are encouraged to create their own child custody arrangement outside of court if they are able to agree and cooperate with each other. This is seen as being in the best interest of the child, after all, its most likely that parents know what’s best for their child. If co-parents are not willing to create a custody arrangement or cannot agree with each other it becomes the courts decision as to how custody will be granted. They are able to come to a decision by considering a number of factors which all help them to determine what is in the best interest of the child. The most common types of custody that Pennsylvania child custody laws and courts grant are either joint custody or sole custody with a visitation agreement. Joint custody, also commonly referred to as shared custody, is one where the both co-parents act as custodial parents over the child, giving them both joint physical custody. Joint physical custody has to do with the day-to-day care of the child and allocates at least 35% of custodial time to both co-parents. This also implies that they have joint legal custody. Legal custody has to do with the important decision making for the child. Sole custody indicated that one co-parent has both physical and legal custody over the child. The non-custodial co-parent will typically be given some sort of visitation rights in these cases.

The recent changes to the custody laws in Pennsylvania aim mainly to get rid of all of the old presumptions that are made by the court in child custody cases. Some of these old laws include the following.

The new provisions to the Pennsylvania child custody laws force the courts to consider numerous factors to determine the best interest of the child instead of making these presumptions. The courts are also required to provide reasons for their determination of custody either in front of the co-parents in court or in a written statement.