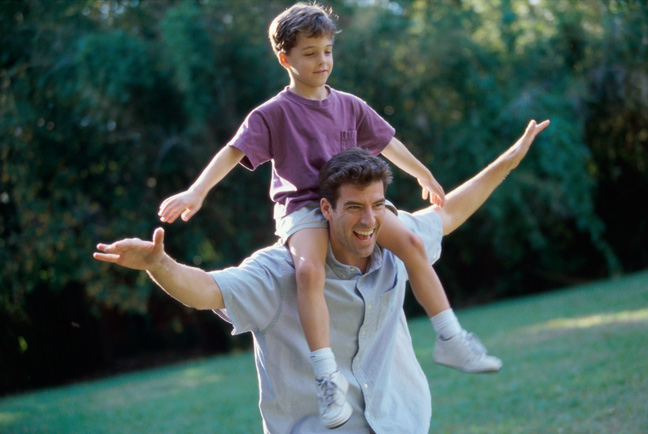 How will Oregon child custody laws and courts determine your custody?

Oregon child custody laws and courts always determine child custody based on the best interest of the child. The courts do not initially favor either the mother or the father to obtain custody of the child based on gender. However, a typical family arrangement where the father works all day and the mother stays at home to care for the child shows the mother to be the primary caretaker for the child, which can often give her an advantage in contested cases. Oregon child custody laws and courts consider a number of factors, which help them to determine what the best interest of the child will be. Some of these factors include the following.

The relationship between the child and both co-parents.

The wishes of the parents. These wishes will be considered by the court but will not be given higher priority than what the court sees as the best interest of the child.

The preference of the primary caretaker of the child.

The willingness of each co-parent to facilitate and encourage a meaningful and continuing relationship between the child and the other co-parent.

Any history of abuse by either co-parent.

Oregon child custody laws expect you to include a parenting plan

The relocation of either co-parent.

Oregon child custody laws allow for all of the standard types of child custody. These include both joint and sole custody and can be applied to either physical or legal types of custody. Legal custody refers to the important decision making responsibilities for the child. Physical custody refers to the day-to-day care of the child. Joint and sole custody can be applied in both situations, meaning that these responsibilities can either be split between co-parents or given to only one co-parent. When sole custody is granted to one co-parent, the non-custodial co-parent is typically given visitation rights to the child along with other parental rights, which includes the following.

The right to access records regarding the child’s health, education, and government.

The right to authorize emergency health care for the child.

The right to apply to be the child’s conservator.

The right to consult with any person who may provide care and treatement for the child.

This information is not to be used as legal advice. For additional aide and legal information please consult with a Oregon family law professional. For a list of resources in Oregon visit our Helpful Links – Oregon page. The OurFamilyWizard website® is dedicated to providing co-parents with the tools and resources they need to easily manage their custody agreements.