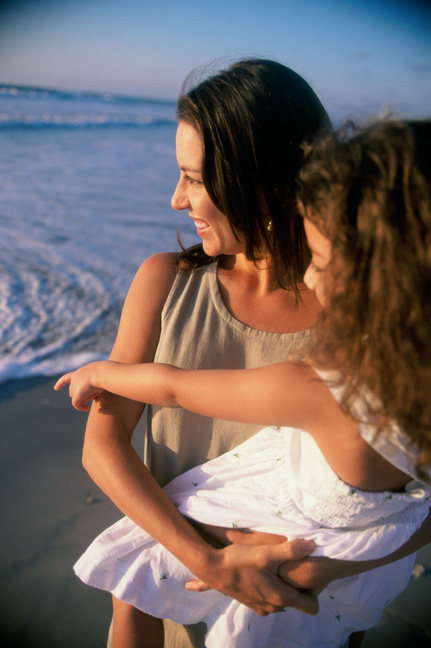 North Carolina child custody laws and courts follow the general consensus that the co-parents have the right to custody of their child over any relative or third party individual. They also do not initially favor one co-parent over another. Only after evaluating and observing the co-parents in court will a custody arrangement be given in favor of one or the other. This was not always true though, like many other states, North Carolina child custody laws enforced what was called the tender years doctrine. This doctrine heavily favored the mother of the child to be granted primary custody over the father. The courts have moved away from this doctrine but there are still many judges and professionals who may still follow this idea, especially in cases with younger children. It is important to consider this when looking at your own child custody case.

This information is not to be used as legal advice. For additional aide and legal information please consult with a North Carolina family law professional regarding North Carolina child custody laws. For a list of resources in North Carolina visit our Helpful Links – North Carolina page. The OurFamilyWizard website® is dedicated to providing co-parents with the tools and resources they need to easily manage their custody agreements.