Does Mediation Work Better for Some Types of Divorces in New York?

Mediation can be an excellent alternative for certain separated parents seeking a divorce in New York. The mediation process is almost always less aggressive, less expensive, and faster than a traditional divorce. Many appreciate that it’s also fully confidential–your settlement won’t show up in the public record–and that they have much more control over the process and outcome.

But mediation isn’t right for every type of divorce. Is it right for you? Take a look at the three common divorce options discussed below, and consider whether mediation would have a fair chance of success in your case or would simply drain your time and energy.

An uncontested divorce occurs when both parties agree to end the marriage, agree to the grounds for divorce, and have settled almost all of the divorce-related issues, such as child custody, division of property, and alimony. Uncontested divorces may be based on fault grounds or non-fault.

Mediation can be an ideal solution for those who seek an uncontested divorce but still have minor ancillary issues to work out. For example, if the parties have agreed on all divorce terms but can’t quite reach full agreement on child custody issues, the mediator would help them work toward a consensus.

In this situation, mediation is more likely to work because both parties agree to the divorce and are typically predisposed to working together to reach an agreement on all issues as harmoniously as possible.

A no-fault divorce is one where at least one party claims that the marriage has “broken down irretrievably” for at least six months but does not assign any particular blame to the other party. This type of divorce may be either contested or uncontested.

An uncontested no-fault divorce means that the parties agree to the divorce and on virtually major ancillary issues. Mediation would likely be a good option in this case because the parties can work reasonably well together and only have minor issues to resolve.

In a contested no-fault divorce, however, mediation may only be a good option under specific circumstances. Contested no-fault divorces are those where one person believes the marriage has broken down irretrievably, but there is a significant dispute as to either the grounds for the divorce or issues, such as child custody, alimony, or property division.

In this situation, mediation may only be advisable if both parties are willing to commit to working amicably with a mediator to reach a resolution. One party wanting mediation isn’t enough.

In New York, there are six grounds for divorce apart from irretrievable breakdown. These grounds include cruel and inhuman treatment, abandonment, imprisonment, adultery, legal separation of one year, or where the parties have received a judgment of legal separation.

Mediation typically has the best chance of success when the divorce is uncontested or both parties are genuinely committed to working amicably toward an agreement on outstanding issues. Thus, it is possible to use this approach in a fault divorce, but only if the parties are fair-minded enough and their relationship is cordial enough to talk out a resolution. The parties must realistically examine their ability to put aside past hurts, any desire to punish the other person, and their ability to be just before agreeing to pursue mediation.

In some circumstances, however, mediation is never advisable. If a person is seeking a divorce on grounds of cruel and inhumane treatment or has suffered abuse at the hands of their spouse, mediation is unlikely to be successful. Worse, it may even put the person seeking the divorce in harm’s way. In such cases, it is often better to take the route of traditional litigation where the parties do not have to work together and can communicate exclusively through their lawyers. 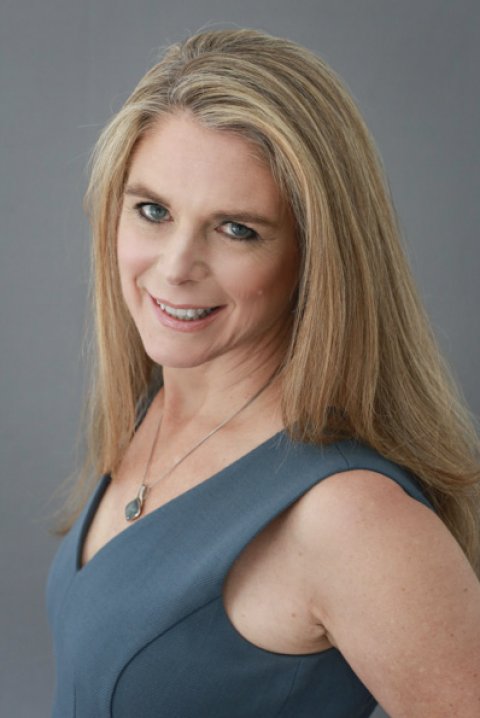 Katherine Eisold Miller is the founder of the Miller Law Group and a Director and Trainer with the Center for Understanding in Conflict.  She has been working in the field of family law for more than 30 years as a mediator as well as an advocate.  She hosts the radio show/podcast, Divorce Dialogues. In addition, she is co-author of the #1 Amazon bestseller “A Cup of Coffee with 10 of the Top Divorce Attorneys in the United States” and the author of the “New Yorker’s Guide to Collaborative Divorce.”  Her many media accolades include interviews on CBS New York, NBC New York, as well as features in New York Times, Newsday, Money Magazine, Splitopia, TheStreet.com, Huffpost, and BravoTV to name a few.

See What OurFamilyWizard Can Do for You

Get to know what our app can do for your communication, expense management, and much more.

Get Started on OurFamilyWizard

Join thousands of parents who have transformed their co-parenting with OurFamilyWizard.