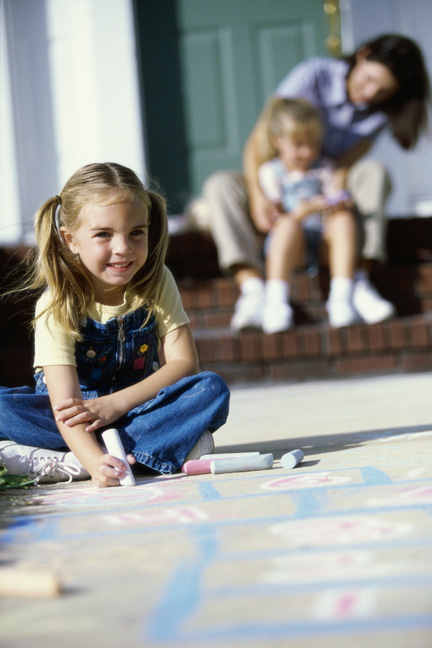 If you are a current resident of New York and going through a divorce or custody battle, it is important for you to be aware of the New York child custody laws. These laws and regulations will directly affect the decisions of the court in your case. By eliminating the element of surprise, you will be better prepared for the many bumps in the road ahead.

New York child custody laws allow for custody to be awarded in a multiple ways. These are typically standard for every state, though there are few states that do not follow these types of custody completely. Be sure to consult a family law professional regarding this if you live outside of New York.

How do the New York child custody laws and courts determine custody?

There are many factors, which play a role in a court’s decision-making process, most of which are used to determine the best type of custody for the child. Their goal is to choose the type of custody that will provide a stable and healthy environment for the child. These factors include the child’s age, physical and mental health, which parent is the primary caretaker for the child, the lifestyles of the parents, and so on. More information about how these decisions are made can be found at the New York child custody laws and courts page.

Once a final custody and visitation agreement is made between your co-parent and yourself there are many tools available for you to use to help you honor your agreement, create an organized parenting plan calendar to keep you on track, and help you communicate with your co-parent. Conflict management between your co-parent and yourself is often a struggle after a recent divorce. The Our Family Wizard Website® aims to greatly reduce this conflict with the use of these tools, providing a safe and healthy environment for your children. For information about additional states visit the Our Family Wizard page, Divorcing, what you can expect by state. After consulting an attorney about New York child custody laws, the next step is to determine your rights and responsibilities as a co-parent after finalizing your custody agreement.