Grounds for Divorce in New Jersey

State guidelines require persons seeking a divorce from their spouse to state a reason. There are nine specific grounds to request a divorce in New Jersey, and applicable grounds must be pled in a complaint for divorce, which is the first step towards legally separating from your spouse in New Jersey.

The Nine Legal Reasons to Divorce in New Jersey

This is for couples who agree that there is no hope of saving their marriage. When filing a complaint based on irreconcilable differences, one must attest that the marriage has suffered for at least six months and that there is no hope of things improving. Unless the other spouse answers this divorce complaint with an accusation of abuse or with another of the reasons listed below, the divorce will not proceed adversarially.

There is no such thing as “legal separation” in New Jersey. When one pleads this reason for divorce, one must allege that the couple has lived separately for over 18 months. What “separated” means is open to interpretation, but at the very least, the couple must have ceased cohabiting for a year and a half to cite this as grounds for divorce.

If your spouse has cheated on you, you have strong grounds for divorce. But know that a mere accusation will not suffice; the court will require some proof. Previously one practically needed to hire a private investigator or find a love letter to prove an affair. With email, text messages, and social media, it has become much easier to prove adultery.

If a couple has not cohabitated for more than twelve months, New Jersey permits them to divorce. The statute provides that desertion “may be established by satisfactory proof that the parties have ceased to cohabit as man and wife.” This gendered language is an artifact of pre-marriage equality legislation. The same standard applies to same-sex married couples who no longer cohabitate.

If your spouse is addicted to drugs or alcohol, it can strain your relationship and your finances. If you can prove the addiction has lasted more than a year and is harming your relationship, this is grounds for divorce. Narcotics and alcohol are specifically named in the statute, but if your spouse has another addiction which is ruining the relationship, you should consult with a divorce attorney to see if that addition provides grounds for divorce.

This is loosely defined by statute as, “conduct voluntarily performed by the defendant without the consent of the plaintiff.” New Jersey criminalized marital rape in the 1990s, and this may be a more appropriate claim than extreme cruelty if filing for divorce as a result.

If a spouse is imprisoned for more than 18 months after they’ve married, New Jersey allows the other spouse to request a divorce. If the spouse was only a convict before the marriage, imprisonment does not apply. One may file a divorce complaint on this basis after the convict is released, as long as the couple did not resume cohabitation.

In New Jersey, cruel behavior which makes it unreasonable to continue to cohabitate with a spouse is grounds for divorce. New Jersey provides broad protection to domestic violence victims; both physical and emotional cruelty are recognized as grounds for divorce. In this situation, it is advisable to file an application for an order of protection with the divorce complaint to prevent further abuse.

One may file for divorce if the spouse has been committed to an institution for mental illness. To prevent divorce actions over minor mental health crisis, this reason can only be invoked if the other spouse has been institutionalized for a period of more than two years from the start after the date of marriage. Discovering your spouse concealed a history of mental illness is not in and of itself grounds for divorce.

In 2007, then-Governor Corzine amended New Jersey’s divorce statute to allow for a no-fault divorce. Before this, spouses had to plead an affirmative cause of action for divorce.  The 2007 amendments to New Jersey’s divorce laws allow spouses to immediately separate without making public accusations that hurt the reputation of the other spouse. This reduces the number of contested divorces and allows couples who have simply grown apart to retain a level of civility as they formally part ways.

What Role Does Fault Play in the Distribution of Marital Assets?

New Jersey is an equitable distribution state, which means that marital property is not evenly split between a divorcing couple. Instead, the court decides who gets what based on a loosely defined concept of equity.

If a couple divorces with no-fault, the courts are will lean toward a distribution that doesn’t favor either party. In at-fault divorces, especially in cases of abuse, the court can heavily sanction the spouse at fault through property distribution and alimony.

If the spouses have children, certain grounds for divorce will also impact child custody. Most judges would never let children stay in the sole custody of an alcoholic or a drug addict, and an abusive spouse may lose custody and even parenting time with their child.

Know that claiming any grounds besides irreconcilable differences will trigger an adversarial process where your attorney will need to prove the other spouse’s guilt in a courtroom.

If your divorce becomes contested, your lawyer can help you fight for an equitable result. Divorce is a turbulent time, but you don’t have to carry the burden alone. You need a clear-headed, objective legal advocate during this chaotic, emotionally-charged process. 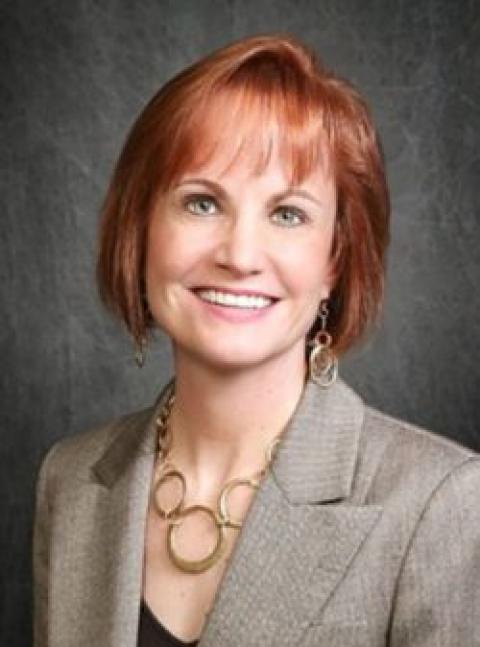 In addition to maintaining her busy professional and pro bono schedule, Ms. Wagner blogs regularly on issues and current events in family law.