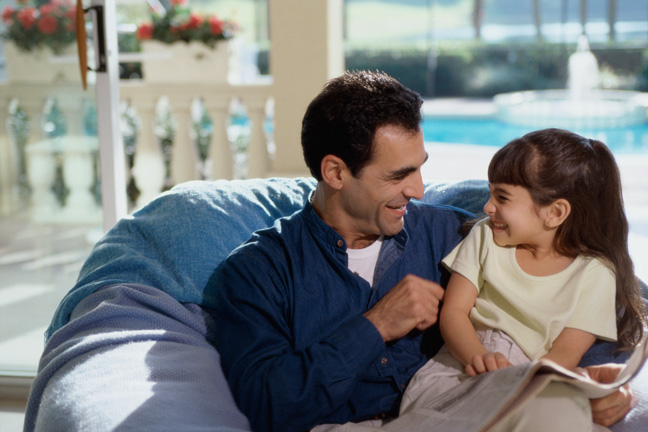 Child custody laws may not always be the same in every state across the country. It’s important to familiarize yourself with the Nevada child custody laws before attempting to settle your child custody agreement. This can better prepare you for any unexpected bumps in the road.

Types of custody accepted by the Nevada child custody laws

Nevada child custody laws allow for all of the common forms of custody that many other U.S. states also allow for. Joint and sole custody are the most common types. In every case, both physical and legal custody must be determined. Physical custody refers to the residence and day-to-day care of the child while legal custody refers to the important decision making responsibilities for the child. When joint custody is applied to these two types it means that both co-parents split the physical and legal responsibilities and when sole custody is applied only one co-parent is given these responsibilities. In most cases, when sole custody is granted, the non-custodial co-parent will receive visitation rights to the child.

It is preferred that co-parents come to an agreement and create their own custody arrangements outside of court when seeking joint custody. If the co-parents are able to cooperate with each other, this will most likely be the best for the child. It’s more likely that the co-parents know better than anyone else about what’s best for their child anyway. Nevertheless, after the custody agreement is completed a judge will determine that it does in fact meet the best interest of the child based on the Nevada child custody laws. No matter if you and your co-parent are in a high conflict relationship or not it is always a good idea to have a mediator present when discussing your child custody agreement. The best mediators for these cases are an attorney or another Nevada family law professional.

In contested cases, Nevada child custody laws and courts determine custody solely on what is seen as the best interest of the child. The court does not initially assume that one co-parent should be given certain custody over the other based on gender, religion, or any other factor. The court will only determine custody after having observed and evaluated the co-parents based on a predetermined set of factors aimed to help discover the best interest of the child. It’s a good idea to apply these factors to your own situation to better visualize what the outcome of your case might be. Some of these factors are listed below.

Nevada child custody laws are beginning to adopt joint custody more than ever. Many family law professionals believe that joint custody is in the best interest of the child because it facilitates a continuing and meaningful relationship with both co-parents.

This information is not to be used as legal advice. For additional aide and legal information please consult with a Nevada family law professional. For a list of resources in Nevada visit our Helpful Links – Nevada page. The OurFamilyWizard website® is dedicated to providing co-parents with the tools and resources they need to easily manage their custody agreements.