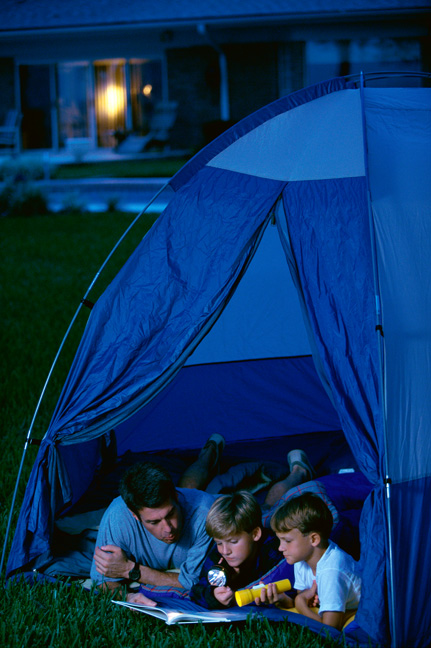 Child custody laws are important for all co-parents to be familiar with especially when going through a custody case themselves. The laws and regulations that are specific to the state you live in may be slightly different from those of other states. Maryland child custody laws are unique in some aspects, making it that much more important to get to know these laws and regulations to prepare for your own custody case.

The types of custody that the Maryland child custody laws and courts typically grant are common with those of most other states across the country. Legal and physical custody must always be defined in a child custody agreement. Legal custody refers to the important decision-making rights and responsibilities for the child. This includes but is not limited to decisions regarding education, religion, and health issues. Physical custody refers to the primary caretaking rights and responsibilities for the child including providing the child with food, clothing, and shelter. It must also be decided whether these two types of custody will be granted solely or jointly. Sole custody simply means that one co-parent holds custody and joint custody means that custody is shared between both co-parents. In cases where sole physical custody is awarded to one co-parent, Maryland child custody laws will typically grant visitation rights to the non-custodial co-parent.

How do the Maryland child custody laws determine custody?

Co-parents are given the opportunity and encouraged by the Maryland family courts to cooperatively come to an agreement on joint custody as a parenting plan. The details of their parenting plan must be submitted to the court for review and approval to ensure that it is in the best interest of the child. If co-parents cannot come to an agreement together the responsibility of deciding issues of custody, visitation, and support will be put in the hands of the Maryland child custody laws and courts.

This information is not to be used as legal advice. For additional aide and legal information please consult with a Maryland family law professional. For a list of resources in Maryland visit our Helpful Links – Maryland page. The OurFamilyWizard website® is dedicated to providing co-parents with the tools and resources they need to easily manage their custody agreements. After becoming familiar with the Maryland child custody laws, please visit the Child Custody and Divorced Parenting page for more information.