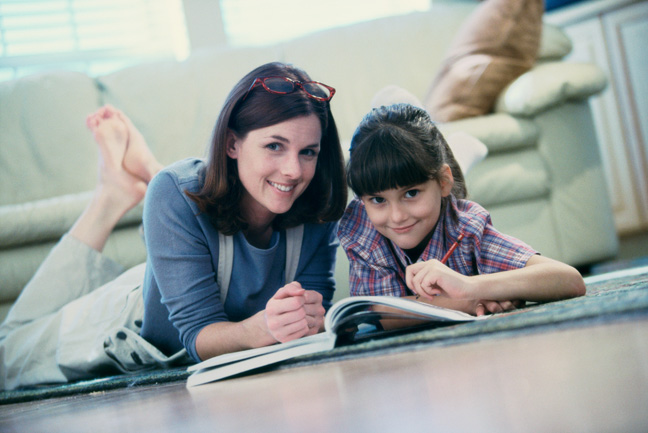 Kentucky child custody laws encourage co-parents to create a child custody arrangement outside of court that they can both agree on. The courts often suggest that a mediator be present when discussing a possible custody agreement with your co-parent. They are able to provide you with additional advice and information that may help you and your co-parent to reach a manageable agreement. These mediators are typically an attorney or another family law professional. They can also help to keep you and your co-parent focused on what needs to be accomplished. The sad truth is that many co-parents bring their children into their arguments to be used as weapons, when in fact they are the very things that co-parents should be trying to protect. This can severely affect the child’s physical and emotional health if they are exposed to these arguments.

How will the Kentucky child custody laws determine your arrangement?

Types of custody granted by the Kentucky child custody laws

Kentucky child custody laws and courts allow for both sole custody and joint custody. These can be applied to both physical and legal types of custody. Physical custody has to do with the day-to-day care of the child. Legal custody has to do with the important decision making for the child. If a co-parent is granted sole custody it will typically mean that they have both physical and legal custody of the child, while the other co-parent is given some sort of visitation rights to the child. Joint custody can be awarded to the co-parents or to the co-parents as well as a de facto custodian of the child. A de facto custodian is an individual who is proven to be the primary caretaker and financial supporter of the child. Kentucky child custody laws require that a child under the age of three to have lived with their de facto custodian for at least six months, and for a child over the age of three they require at least one year.

This information is not to be used as legal advice. For additional aide and legal information please consult with a Kentucky family law professional regarding Kentucky child custody laws. For a list of resources in Kentucky visit our Helpful Links – Kentucky page. The OurFamilyWizard website® is dedicated to providing co-parents with the tools and resources they need to easily manage their custody agreements.