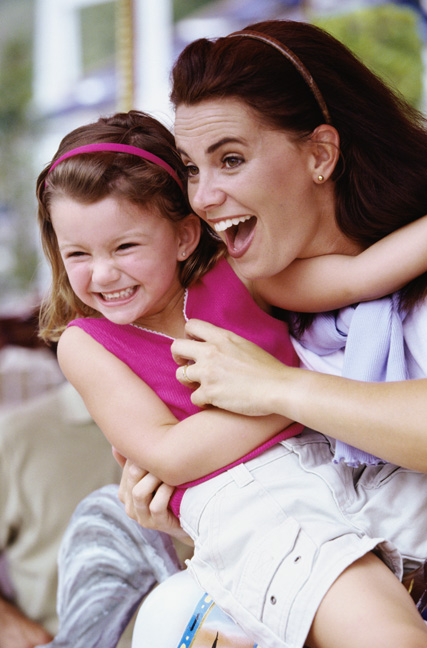 Who honestly knows what to expect when you step into a courtroom? Well, besides legal professionals. That’s why its so important to do your research beforehand. You definitely don’t want to run into any unexpected surprises when you’re dealing with something as serious as the custody of your child. Get to know the Alabama child custody laws to better prepare yourself for any bumps along the road ahead.

Alabama family courts primarily prefer to allow both co-parents to share the rights and responsibilities of raising their child. This is especially true in cases where younger children are involved. It is common practice in Alabama to assure those younger children have frequent, continuing, and meaningful contact with both co-parents, provided that they are fit to handle their parental responsibilities. This does not exclude the possibility that sole physical and legal custody can be granted or any variation of the two. Alabama child custody laws also give co-parents the opportunity to create and submit their own parenting plans to be reviewed and considered by the court.

What factors do Alabama child custody laws take into account?

Because it encourages frequent, continuing, and meaningful contact with both parents, Alabama child custody laws and courts tend to favor granting joint custody to co-parents. Most family courts and family law professionals in the state of Alabama consider this to be in the best interest of the child. In most cases, joint custody does not imply that both co-parents will receive an equal amount of physical custody of the child. Time is typically split unevenly such as 40/60 or 30/70 instead of split in half. The Alabama child custody laws and courts must determine how the time will be split based on various factors that they observe in the courtroom. These factors include but are not limited to the following.

The gender and current age of the child. Many U.S. states have considered gender a reasonable factor to consider but a lot have moved away from this idea. It is important to remember that Alabama child custody laws still consider this.

The willingness of each co-parent to facilitate a strong and lasting relationship between their child and the other co-parent.

This information is not to be used as legal advice. For additional aide and legal information please consult with an Alabama family law professional regarding Alabama child custody laws. For a list of resources in Alabama visit our Helpful Links – Alabama page. The OurFamilyWizard website® is dedicated to providing co-parents with the tools and resources they need to easily manage their custody agreements. After becoming familiar with the Alabama child custody laws, please visit the Child Custody page for more information.